Harassment Claim Blunders in the Workplace 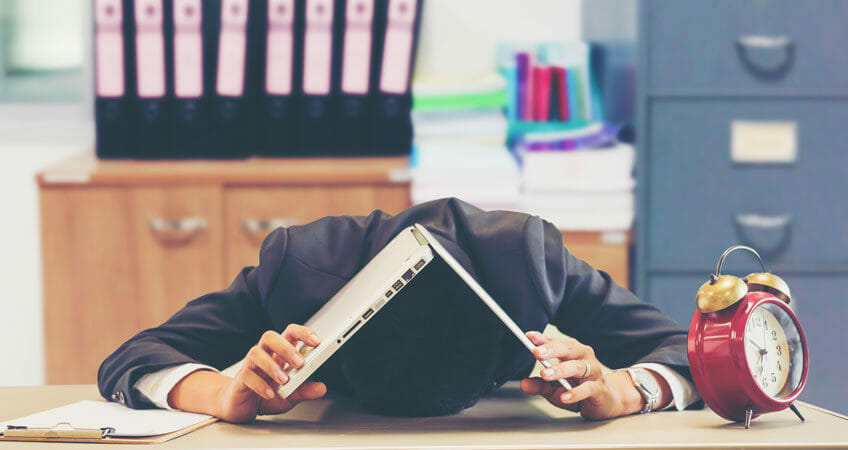 Sexual Harassment and bullying blunders in the workplace

Sexual harassment and bullying behavior in the workplace are illegal, harmful to its victims and a potential legally and financial nightmare for a company. It’s no wonder that handling harassment claims is essential to a company’s best practices and values. But, stories of harassment claim blunders continue to surface.

What Should Employers Be Doing?

Under the law, there are some very specific requirements that companies must fulfill after a claim of sexual harassment has been filed:

Managers and supervisors must report ALL sexual harassment claims. Who is a manager / supervisor? Anyone who has authority to hire, fire, promote, demote, reassign, etc. Reporting procedures should be spelled out in a written Equal Employment Opportunity (EEO) Policy Document.

If a sexual harassment claim is made, a company is obligated to conduct an immediate, effective workplace investigation by gathering evidence, interviewing all parties and witnesses (if any) and make a determination. Conclusions should have nothing to do with the intent. Ignorance that harassment was committed is not a defense.

Sexual harassment and discrimination training, for all employees, supervisors and managers (books, paper, online, etc.), clearly communicating that unwelcome harassing conduct will not be tolerated.

Inform the harasser directly that the conduct is unwelcome and it must stop. Retrain employees and supervisors on anti-harassment training, including claim procedures to follow and prevention steps.

What Are Some of The Blunders In Handling Sexual Harassment Claims?

Victims can find it difficult or reluctant to complain about sexual harassment or discrimination. Since managers are often the first person they approach, it is important that they respond promptly and respectfully. How they handle the complaint can be the difference between an informal, quick resolution and an expensive lawsuit for the company.

Here are some terrible mistakes being made out there:

Disrespecting the complainant and delaying their claim. Some companies remain critical of claims, fail to believe the complainant and/or sit on their claims. Rather, they should respond quickly and reassure the alleged victim that what they are doing is the best way to stop and correct the harassment problem.

Not following all established procedures in the company’s employee handbook or policy manual (assuming one exists) to make sure the victim and harasser are treated equally, as others before them, without bending rules.

Failing to inform the complainant that their claim must be reported to human resources with utmost discretion. While confidentiality can never be guaranteed, details of a complaint that are leaked can damage the reputation of the victim or alleged harasser and open companies up to a defamation lawsuit.

Discouraging a complainant from registering a complaint. This is a big one. Absolutely never discourage an alleged victim of sexual assault from going over your head to report direct to human resources or another supervisor in the chain.

Threats of retaliation against the accuser for making a sexual harassment claim. Even a hint of consequences for filing a claim is harassment in itself. It is always best to communicate with the person accused that a complaint has been filed and that no acts of retaliation or unethical actions will be tolerated.

Legal experts caution against the use of texts and emails after a complaint. These documents can be problematic where litigation is launched, as they can be demanded as evidence. Many companies have Employment Practices Liability Insurance (EPLI) or riders to existing insurance policies that may cover harassment or discrimination claims. Here again, it is important that an insurer be promptly notified of a claim to avoid the risk of denied coverage for reporting delays.